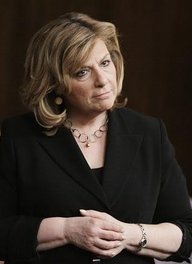 Caroline Aaron was born August 7, 1952 in Richmond, Virgnia. She attended American University in Washington, D.C., and studied performing arts. She made her debut film appearance in Robert Altman's Come Back to the 5 & Dime, Jimmy Dean, Jimmy Dean (1982). Since her debut in film, Caroline has made several appearances in both television and ...