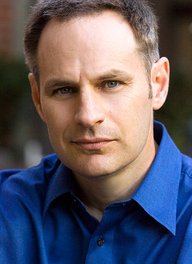 Mark Atteberry was born and raised in Santa Rosa, California where he worked on the family dairy before moving to LA to become an award-winning actor, musician and photographer. He began his endeavors in the Entertainment Industry as a studio musician, playing trombone, tuba and keyboards. As such, he played in countless pit orchestras which is ...

Born:
Movie/TV Credits:
44
First Appeared:
In the movie The Moment After 2: Behind the Scenes
Latest Project:
Series CSI: Cyber 2015-03-04