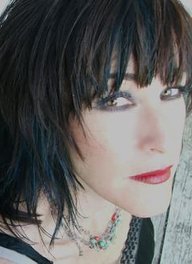 Born in 1964, Kathleen Wilhoite grew up in Santa Barbara, California, and began singing in her church choir from the first grade. Two years later, she was performing on stage, as part of a back-up choir, with The Carpenters, at the Santa Barbara County Bowl. All the while, she studied piano and songwriting and appeared in her high school's theater...