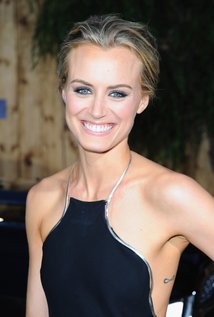 Taylor Schilling was born in Boston, Massachusetts. Her father, Robert, is a former prosecutor, and her mother, Patricia "Tish" (Miller), works in administration at MIT. Taylor attended Wayland High School, but graduated from West Roxbury High School in 2002, and made her film debut in Dark Matter (2007). She starred in the movies Atlas Shrugged: ...