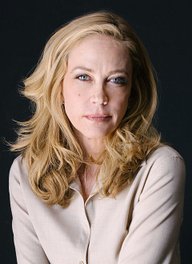 Ally Walker was born in Tullahoma, Tennessee and raised in Santa Fe, New Mexico. Actress Ally Walker studied biology and chemistry at the University of California Santa Cruz and went on to work for a genetic engineering firm in San Francisco. While spending a semester at Richmond College of the Arts in London, Ally became interested in theater but...