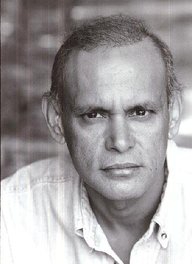 Enrique Castillo was nominated for a SAG Award for his stand-out role in Showtime's wicked series "Weeds" where he plays the lethal Cesar. He guest starred on the CBS hit show "NCIS" and "Outlaw" opposite Jimmy Smits; and on the HBO series "Enlightened". Most recently starred in the in the film "Kill The Dictator" which broke box office records in ...