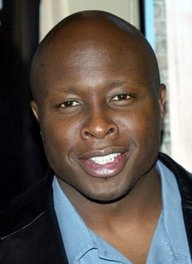 Steve Harris is the son of John, a bus driver, and Mattie, a housewife, who stressed his and younger brother, Sherwin's education over his love for football. Steve attended St. Joseph High in Westchester, Illinois, a private school known for developing star athletes such as basketball star Isiah Thomas and was featured in the documentary Hoop ...