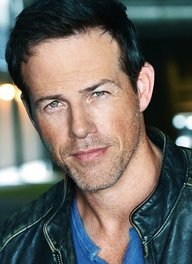 An American citizen since birth, Gary was born on an Air Force base in Weisbaden Germany, but only spent a year overseas before returning to the U.S. where he was raised in Morris, a small rural town in south Georgia. He was an All-State Football player, a 2-time State Basketball Champion, and a mediocre varsity baseball player. He began making ...