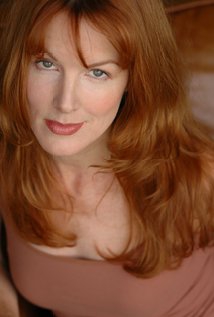 Kathleen, also known as Bird York, started acting in her late teens and is primarily known as a character actress, due to her ability to disappear into the roles she plays. Highlights include her critically-acclaimed portrayal of southern charmer Naomi Judd (from ages 27-47), in the four-hour NBC miniseries biopic, Naomi & Wynonna: Love Can ...

Nominated for 1 Oscar. Another 2 nominations.