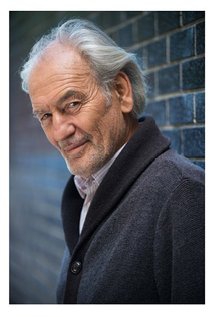 Patrick Nicolas Jean Sixte Ghislain Bauchau was born in Brussels, Belgium. His father, Henry Bauchau, is a noted author, psychoanalyst, and philosopher, while his mother was an educator who also helped operate a publishing company. Coming from an intellectual family, it's not surprising that Bauchau won an academic scholarship to Oxford University...