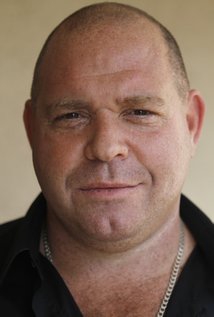 Having appeared in notable feature films such as the Oscar-winning "The Usual Suspects" and Oliver Stone's "Natural Born Killers," Louis Lombardi (born and raised in the Bronx, NY) has made a career out of his natural acting style. Louis just completed his first feature film,"Doughboys", which he wrote, directed and starred in. The movie was ...