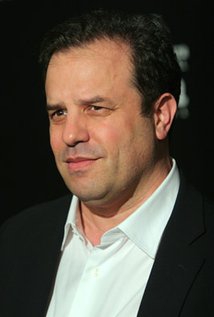 Talented film critic-turned-director who burst onto the scene in late 2000 with his hotly debated political thriller The Contender (2000). That film launched Lurie into the spot of filmmakers-to-watch and stood out amongst a year's worth of mindless and politically empty films. Born in Israel, Lurie spent his childhood living in Connecticut and ...