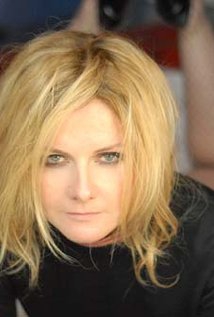 Susan Traylor was born in New York and raised in Los Angeles. Her parents, Peggy Feury and William Traylor, were acting teachers. Their school, the Loft Studio, served as a second home to Susan. At fifteen, Susan studied acting with her parents, and continued her formal education by going to film school at NYU. While in New York she also studied ...