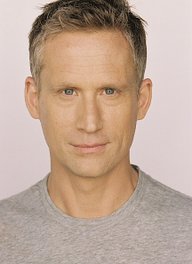 Diamond was born and raised in New York City. He attended school at UNC-Chapel Hill and then went on to study acting at The Juilliard School in New York. His professional career began in 1990 with his co-starring role in the movie Memphis Belle (1990). Following that, he appeared on Broadway, and in many television movies, and guest-star roles on ...