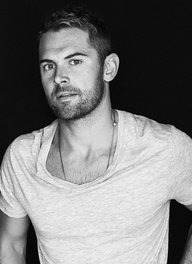 Daniel was born in Sydney, Australia, and attended the prestigious Sydney Boys High School. A talented student and athlete, his professional acting debut came in 1998 in Australian drama 'Neighbours'. The role of Joel Samuels was written specifically for him. In almost four years on the show, Daniel won a Logie Award for Most Popular New Talent, ...