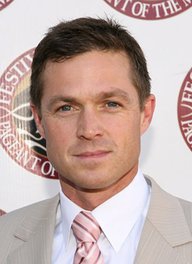 Eric was born in Staten Island, New York, May 24th. His father is an orthopedic surgeon and his mother is an artist. Eric is the eldest of three brothers. His family moved to Indiana, then to Michigan and finally settled in San Diego when Eric was eight years old. He graduated with a B.A. in communications from the University of Southern ...