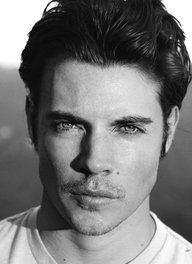 Josh Henderson was born in Dallas, Texas. Josh grew up with his mother (Sharon) in Oklahoma & Texas. Graduating from Tulsa Memorial Senior High School in May 2000, he returned to Texas after graduation to auditioned for (2001) Popstars (2002) in Dallas. Remembered for "singing like Justin Timberlake" Josh was chosen as one of the six winners. His ...