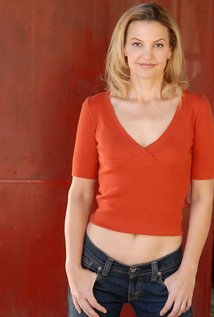 Elle Alexander is an Actress, Stuntwoman, Stunt Coordinator, Host and Voiceover Artist. She is the Vice President of the Stuntwomen's Association of Motion Pictures. She is a member of SAG/AFTRA. Elle has a Bachelor of Arts degree in Film & Television production. She attended California State University, Long Beach then on to the U.S.C./Universal ...