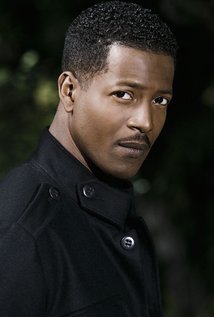 Corey Reynolds is one of the most versatile performers working in the business today. He currently can be seen playing Sgt. David Gabriel opposite Emmy Award winning actress Kyra Sedgwick on TNT's The Closer (2005), the highest rated show in cable television history. His performance on the show has garnered him three SAG Award nominations and a ...