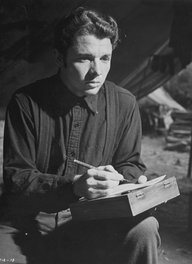 Audie Murphy became a national hero during World War II as the most decorated combat soldier of the war. Among his 33 awards was the Medal of Honor, the highest award for bravery that a soldier can receive. In addition, he was also decorated for bravery by the governments of France and Belgium, and was credited with killing over 240 German ...