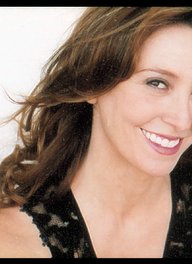 Wendy Makkena was born October 4, 1963 in Manhattan, New York. She started acting before-the-cameras with performances in television with Santa Barbara (1984) and in film with Eight Men Out (1988). Having continued to build her resume with several guest appearances in TV shows, it would not be until 1992 that she would become memorable with the ...