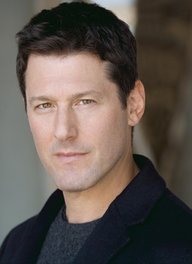 Originally from Winnipeg, Manitoba, Ari Cohen made his big screen debut in Guy Maddin's cult hit, Archangel (1990), in 1992, and has worked steadily since in film, television and live theatre. Recent films include Ricky Gervais, "Special Correnspondents" and David Cronenberg's Maps to the Stars (2014). He has been a series regular on "Gangland ...