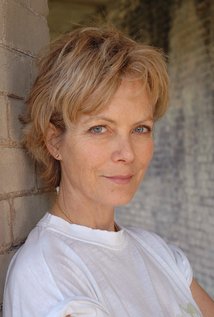 British actress Jenny Seagrove distinguished herself as a sensitive heroine during the 1980s in plush TV romances such as The Woman in White (1982), Diana (1984) and, in particular, the adaptations of Barbara Taylor Bradford's A Woman of Substance (1984) wherein she played Emma Harte, and Hold the Dream (1986) as Paula Fairley. Jenny enjoyed a ...