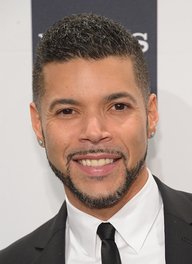 Wilson Cruz, whose heritage is Puerto Rican, was born in New York City, the eldest of three brothers. Early on, his parents encouraged his interest in the theater. At age seven, Wilson began appearing in plays, among them "Cradle of Fire," "Supporting Cast," "Becoming Memories," and "The Roar of the Greasepaint...," as well as in a number of ...