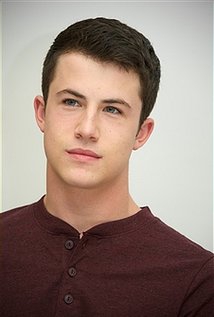 Dylan Christopher Minnette was born December 29, 1996 in Evansville, Indiana, to Robyn and Craig Minnette. Scouted by an agent in Chicago, Dylan began work on commercial modeling and acting at the age of seven. He later relocated to Los Angeles, CA to continue his acting career. Dylan scored his first major television role at the age of 8, playing ...