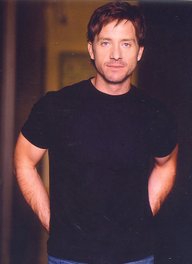 Born and raised in Newfoundland, Canada, Shawn Doyle has become a familiar face to audiences worldwide, turning out critically acclaimed performances on both the big and small screen. With his move to Los Angeles in 2005, Shawn quickly amassed an impressive list of credits with recurring roles on Desperate Housewives (2004) and 24 (2001), and ...