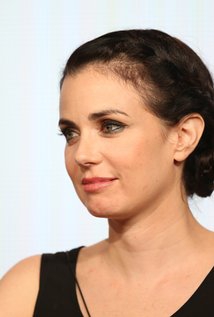 Mia Kirshner was born in Toronto, Ontario on January 25, 1975, to Etti, a teacher, and Sheldon Kirshner, a journalist. Her father is of Polish Jewish descent and her mother is a Bulgarian Jewish immigrant. Mia had a middle class upbringing and graduated from the prestigious McGill University with a degree in English Literature. She had a love for ...