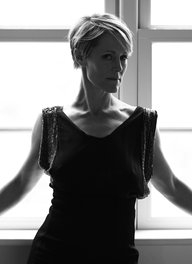 Mary Stuart Masterson started acting before the age of ten, when she appeared in The Stepford Wives (1975) in 1975 with her father. Afterwards, at the direction of her parents, Mary Stuart led a life outside of the limelight, attending school in New York. She appeared in a few productions at New York's Dalton School. At the age of 15, the young ...