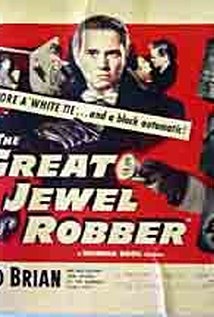 New Yorker who, after schooling at City College, found work as a doorman before entering show business with a song-and-dance routine in vaudeville and in night clubs. He did a wartime stint with the Coast Guard and returned to acting on the New York stage after the war. Persuaded by Joan Crawford to try his hand at film acting, he joined her in ...

Nominated for 1 Golden Globe. Another 1 win.