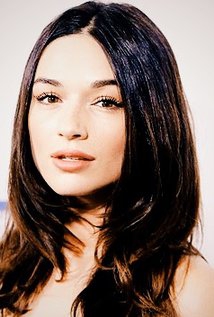 Crystal Reed was born in Detroit, Michigan and began to study dance at an early age. She attended Dort Elementary School in Roseville, Michigan, Roseville Junior High and Roseville High School, where she was president of the school's drama club was the dance captain. She also took part in a local community theater and performed in musicals such as...