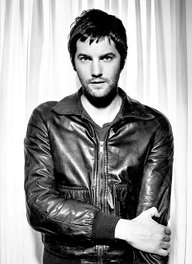 Jim was born in London, the son of Jane O. (Martin) and Peter J. S. Sturgess. He was raised in Surrey. First and foremost his interest was music. However, he began to develop a secret passion for acting, at age 8, when he auditioned for local theatre to get out of class. Whilst music appeared cool, he felt being in school plays wasn't. So he stuck ...