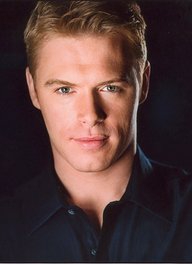 Diego Klattenhoff (born 1979) is best known for his role as Mike Faber in the TV series Homeland (2011). He plays the role of a Marine captain whose best friend returns to the US after disappearing in Iraq seven years earlier. Klattenhoff was born in Nova Scotia, Canada. As a kid, he always wanted to be a professional baseball player. But he chose...