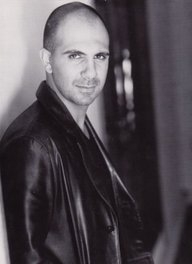 Anthony Azizi started his career many years ago, as a child, acting in plays for the Touchstone Theater run by Bill and Bridget George in Bethlehem, PA. He also started writing and staging his own plays at the age of eight for school and other public venues. He continued in the arts throughout all of his schooling. Anthony attended Freedom High ...