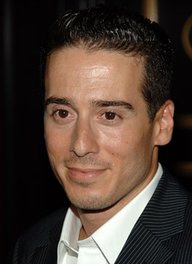 Born and raised in Bronx and spent most of his formative years hanging out in New York City, Kirk Acevedo, who is of Puerto Rican/Chinese descent, received his BFA from SUNY Purchase and founded a theater company called The Rorschach Group. After guest-starring on several television shows like New York Undercover (1994) and Law & Order (1990),...