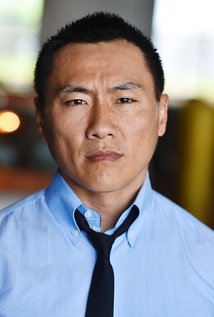 Born in Taipei, Taiwan and who's real name is Chien Fu-Nan. Fernando was given his "Western" name when he immigrated to Canada. Fernando's passion for acting began in Canada, performing on stage in musical theater productions in college which lead to various roles in TV and Film. In 2002 he moved to Los Angeles to pursue the film business full-time...