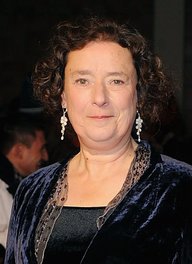 Linda Bassett was born in the Kentish village of Pluckley - location for the television series The Darling Buds of May (1991). She was brought up in Pimlico, South London, by her typist mother and police officer father. She became interested in acting as a child when she was frequently taken to see plays in London, most notably at the Old Vic, the...