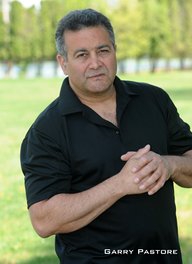 Garry Pastore was born in NYC on December 2, 1961. He began his acting career at the early age of eighteen, his first credit was a school production of West Side Story and first film credit was Prizzi's Honor in 1985, since then amassing over 100 credits. Garry has worked as a crew member and as an actor, 'sometimes' simultaneously. Garry has ...