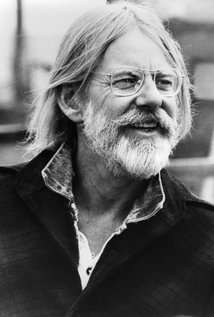 Hal Ashby was born the fourth and youngest child in a Mormon household in Ogden, Utah, on September 2, 1929. His father was a dairy farmer. After a rough childhood that included the divorce of his parents, his father's suicide, his dropping out of high school, getting married and divorced all before he was 19, he decided to leave Utah for ...