The story of Steve Jobs' ascension from college dropout into one of the most revered creative entrepreneurs of the 20th century.

After discovering that an asteroid the size of Texas is going to impact Earth in less than a month, N.A.S.A. recruits a misfit team of deep core drillers to save the planet. 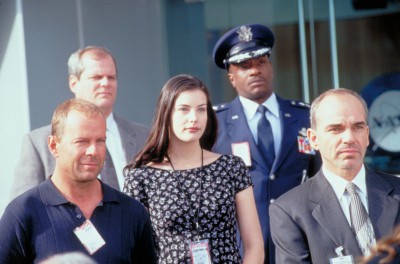 The Day After Tomorrow

Jack Hall, paleoclimatologist, must make a daring trek across America to reach his son, trapped in the cross-hairs of a sudden international storm which plunges the planet into a new Ice Age. 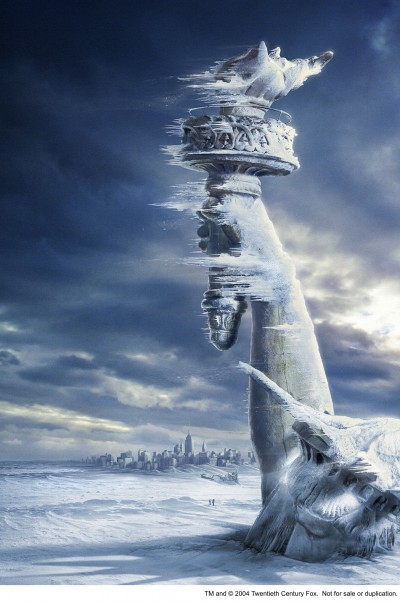 Jack Bauer, Director of Field Ops for the Counter-Terrorist Unit of Los Angeles, races against the clock to subvert terrorist plots and save his nation from ultimate disaster. 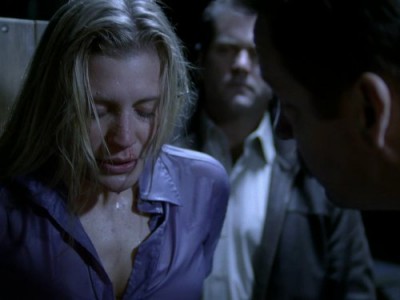 Message sent successfully, thanks for contacting us